China have lifted a 25 year ban on the use of rhino and tiger parts in the use of so called medicine.

Although the law against the use of tiger and rhino parts in medicine stood. It was clear many black markets were still selling rhino horn and tiger bone for Chinese medicine, illegal trade in Asian countries such as China are often easier to come by than they should be.  However, now China have stated that animals from farms can be used for ‘healing’ and research (yeah I know, lets all have rhino and tiger farms…).  This will, however, obviously make it easier for parts to be smuggled from other sources, as it can be a lot easier to pretend poached animals were actually from farms.

Chinese medicine has of course got many sceptics (and rightfully so), yet despite the lack of evidence, China are still prepared to allow the futures of critically endangered animals to be put further in doubt.

Many are shocked China have come to this decision so close after a complete ban on elephant ivory a couple of years ago.  However according to many, the Chinese government are trying to seriously grow Chinese medicine practices which would unfortunately explain their, lets face it stupid, decision to lift the ban.

Both the tiger and the five rhino species are well known to be at a threat of extinction.  The main threat towards rhinos being poaching for their horns, so this new law could spell disaster for them, especially for a species like the Javan Rhino (Rhinoceros sondaicus) which already has roughly 60 individuals left in the world.

Overall this is disappointing news in an already deteriorating planet from a very controversial country.

Useful links to get more information & find ways to help:

WWF – 12 Ways To Fight For Your World 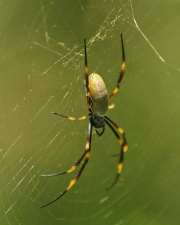 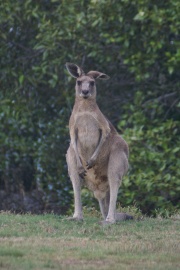 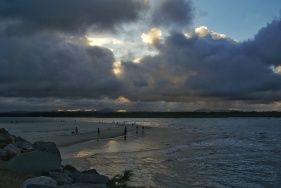 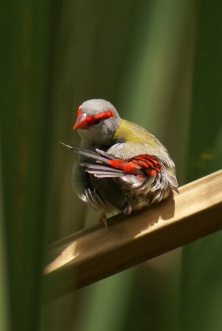